Waste management company, Peter Norris (Haulage) Ltd has been fined £140,000 after an agency worker suffered lower leg amputation after being struck by a moving excavator.

Westminster Magistrates’ Court heard that on 12 September 2017, the worker, who had been observing a tipping activity in the blind spot of the excavator, had his leg crushed by the machine which had reversed to accommodate another vehicle tipping off waste in an adjacent part of the site. 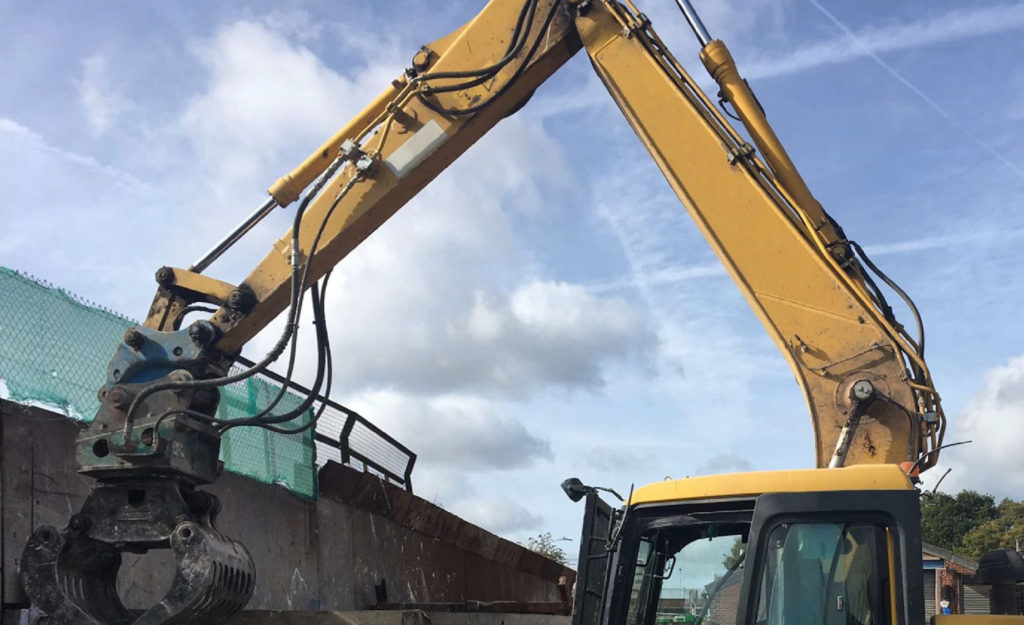 An investigation by the Health and Safety Executive (HSE) found no evidence of any system whereby new agency hired staff were shown the site’s safety rules, meaning the injured worker was unaware he was to stand in the safe refuge areas whilst vehicles were moving around the site.

Speaking after the hearing, HSE inspector John Spence said: “This incident was entirely preventable and has caused a permanent and life-changing injury to a young agency worker.

“The company failed to implement an adequate system of monitoring of agency workers on site who were therefore, in effect, left to manage themselves without necessary oversight from the company.

“Any company that uses agency workers are required to extend the same duty of care to them as their own direct employee.”