A building company and its director have been fined for unsafe construction work around a domestic gas boiler which resulted in a gas escape.

Birmingham Magistrates’ Court heard how MD Building Contractors Ltd was contracted to undertake construction work at Brooklyn Avenue, Aston, Birmingham, between 26 July and 28 August 2017. The work was an extension to the kitchen. 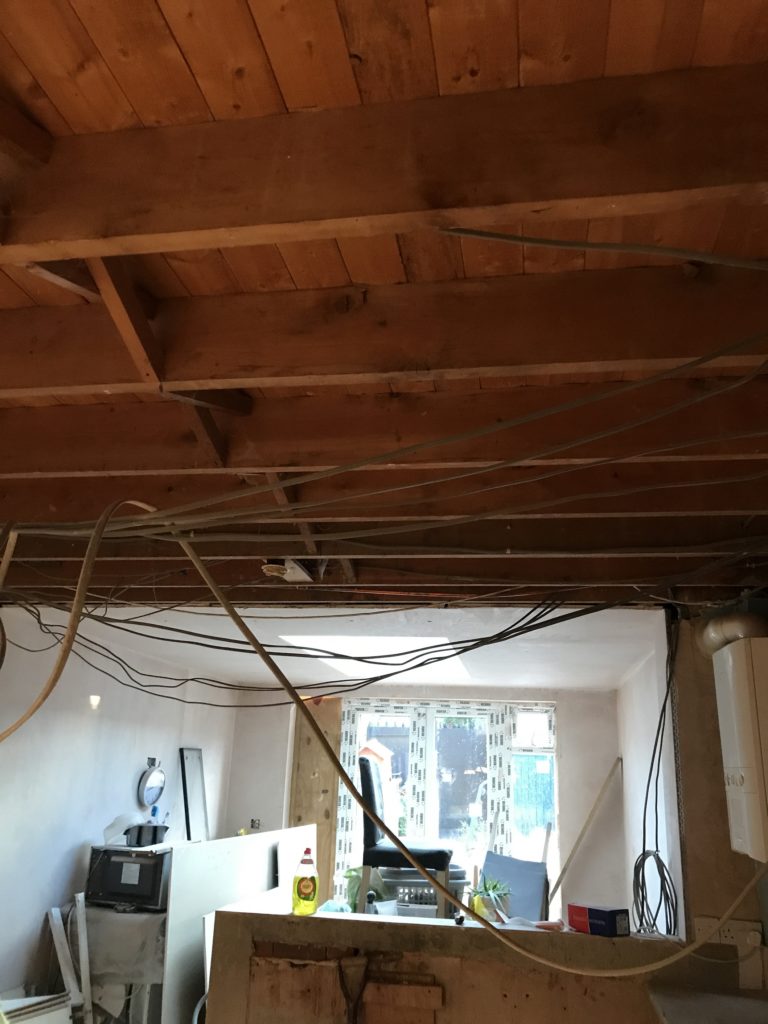 An investigation by the Health and Safety Executive (HSE) found that prior to the work commencing, a pre-existing gas boiler had been located in the kitchen with its flue going out of the rear wall. During the work the original flue outlet was removed, and an external wall was built around it. This had the effect of completely enclosing the flue inside the wall with no direct external exit point for the boiler to safely vent outside. 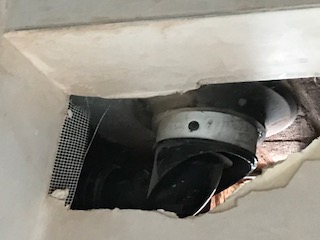 As a result the family of six living in the house were exposed to the risk of inhaling the products of the boiler burning, including Carbon Monoxide (CO), a poisonous gas that has no smell or taste.

Manjit Singh Dhaliwal (Director) of Manor Road, Halesowen pleaded guilty to breaching Section 37 of the Health and Safety at Work etc Act 1974. He has been sentenced to a fine of £2,000 and ordered to pay costs of £431.50.

MD Building Contractors of Oak Road, Oldbury pleaded guilty to breaching Gas Safety (Installation and Use) Regulation 8(3). The company has been sentenced to a fine of £16,000 and ordered to pay costs of £513.10.

“Every year, around seven people die from CO poisoning caused by gas appliances and flues that have not been properly installed, maintained or that are poorly ventilated.

“Manjit Singh Dhaliwal was negligent in his duties as sole director to ensure that during refurbishment of the property that existing gas fittings were not adversely affected.

“All gas work must be done by registered Gas Safe engineers to ensure the highest standards are met to prevent injury and loss of life.”