Landlord of lock up garages fined for asbestos failings

The proprietor of a set of lock up garages in Wigston, Leicestershire has been sentenced for asbestos related offences.

Leicester Crown Court heard that work carried out by Paul Whitaker in March and April 2016 spread asbestos over a number of domestic gardens after a powered jet-wash was used to clean asbestos cement roof sheets. The power of the water jet caused asbestos to be dislodged from the roofs, and spread across the gardens, the garage units themselves, and nearby Network Rail land. This put members of the public at risk of exposure to asbestos fibres – a Class 1 carcinogen. 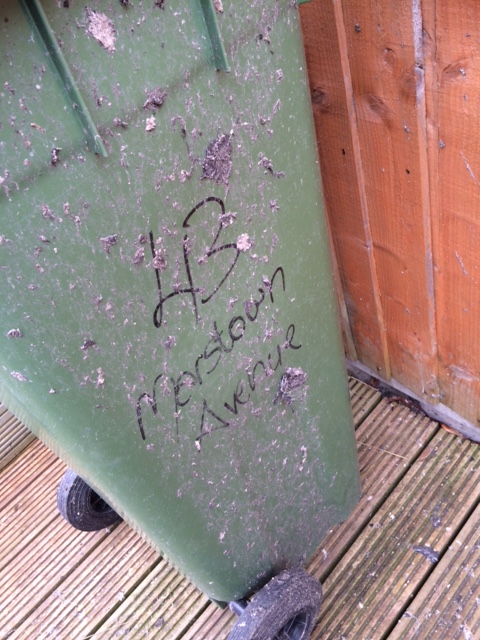 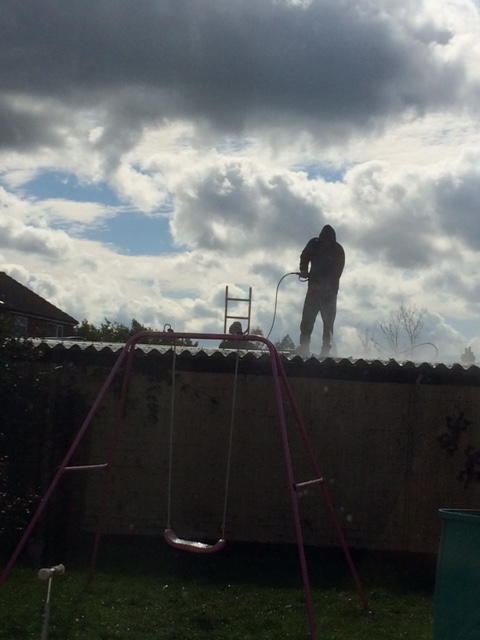 An investigation by the Health and Safety Executive (HSE) found that work should have been planned to include the use of basic precautions as detailed in published and widely recognised guidance for working with asbestos cement. Low energy cleaning methods and proper protective measures would have prevented the release of asbestos fibres thus eliminating much of the risk.

Paul Whitaker of Sandford Road, Syston, Leicestershire, pleaded guilty to breaching Section 3(2) of the Health and Safety at Work etc Act 1974. He was fined £ 600 and ordered to pay £10,000 of prosecution costs.